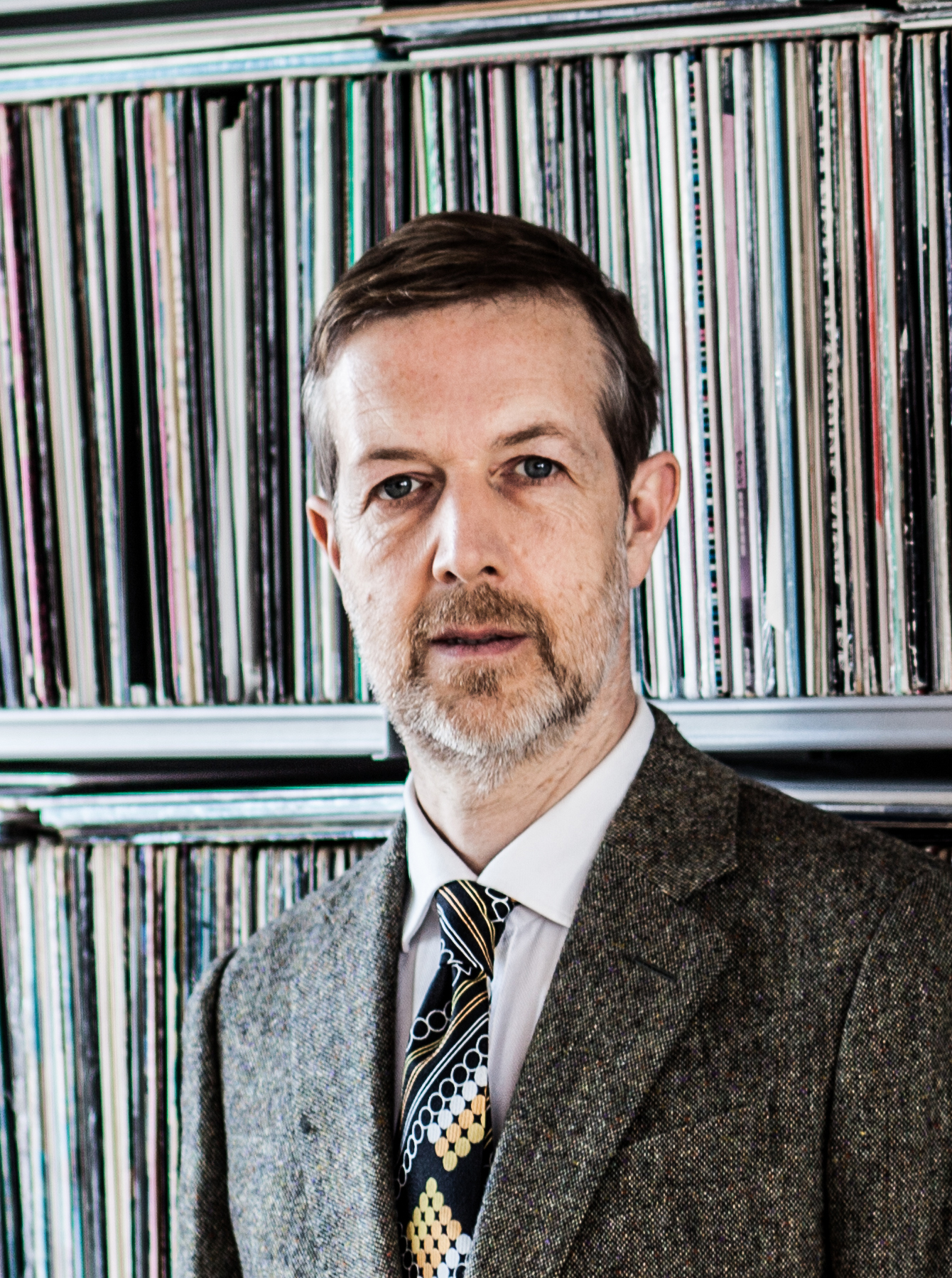 Fred Deakin runs the studio Fred & Company which specialises in collaborative, social and interactive projects. As half of the band Lemon Jelly Fred has been Mercury and Brit nominated, sold over half a million albums and headlined stages at Glastonbury and Bestival. Fred was previously co-founder and director of ground breaking London digital design agency Airside which won and was nominated for two BAFTAs, nine D&ADs and a Webby among many others. He is currently Professor of Digital Arts at University of the Arts London.