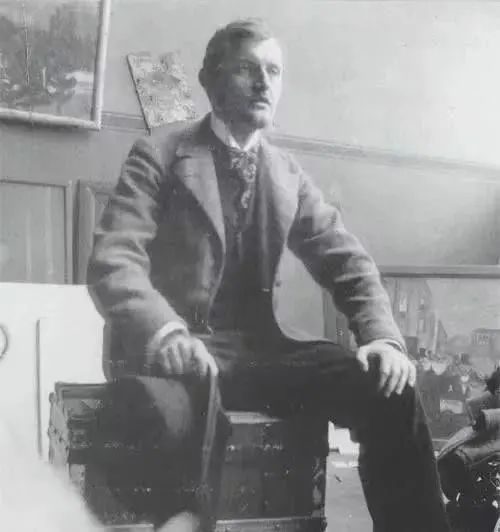 Edvard Much (1863-1944) was a Norwegian expressionist painter, born in Lorden, Norway. The loss of a loved one, mental distress and health problems plagued the artist, which led him to paint many of the themes of disease and death in his early years. He uses contrasting lines, color blocks, and concise and exaggerated shapes to express his feelings and emotions. His appealing approach to distress was a major influence on the growth of German Expressionism in the early 20th century. Munch's figures are like characters in a stage play, and it is likely that each specific gesture represents a specific emotion, similar to a certain body language. Munch insisted that Impressionism was not suitable for his art, and he was not interested in describing any section of reality. What he wanted to describe was a state full of emotional connotations and great contagiousness. 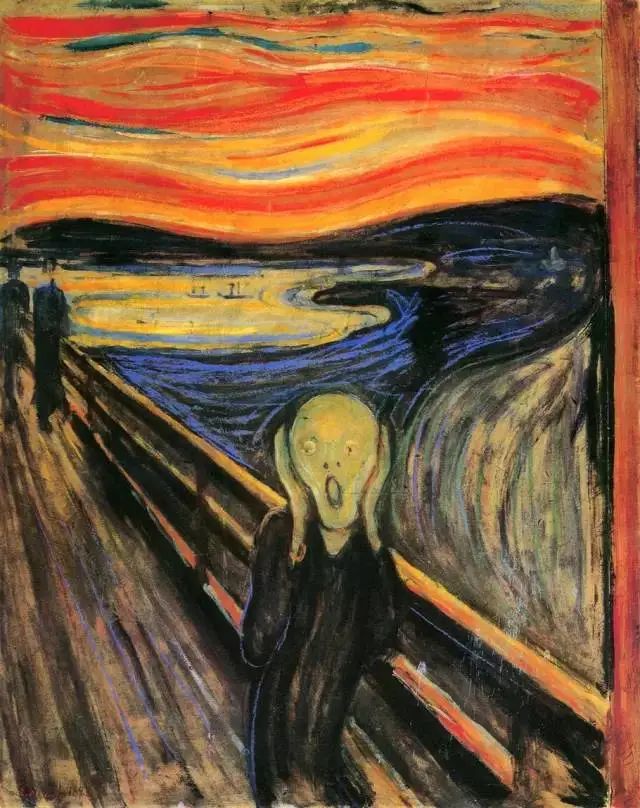 "Skrik" is Munch's most famous masterpiece and is considered to be an outstanding work in existentialism that expresses human suffering. Munch described his fears and unease about life with the sight of the low red clouds he saw one evening, and the cry of fear that echoed deep in his soul. Munch's brushstrokes in "Skrik" return to the visual sense of children's graffiti, making us feel that the painting is flowing. At the same time, the whole painting is mixed with bright colors as highlights, and the finishing touch is very individual. The canvas is full of curved thick lines, and the orange-red paint above is like volcanic lava, flowing frantically. The paint moves ahead of the pen and spreads everywhere. The highly saturated red, yellow, ochre and blue, green and other colors blend with each other, and the red sky is punched down, making people panic, and they are deeply swallowed by the picture. 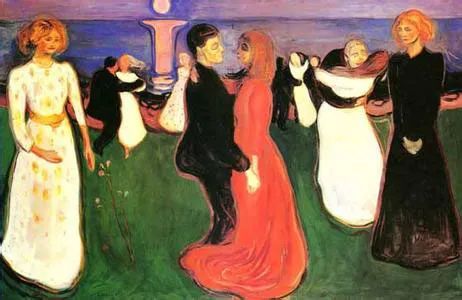 "Dance of Life" is the core work of Munch's "Life Group Paintings" after 1890. In the painting "Dance of Life", the artist depicts a group of people dancing drunk on the grass by the river bank. Three female figures occupy the main position in the picture, and they symbolize three different stages of a woman's career: the girl on the left wearing a white dress, with a smile on her rosy cheeks, just like the blooming flower in front of her; The woman on the right has her hands folded, her face is melancholy, and she looks very lonely; while the men and women who are addicted to the dance music are walking aimlessly and without anyone else. In this female trilogy, explicit meaning is reinforced through symbolic imagery and color. The theme, form and symbolic connotation of the painting are coordinated and unified here, indicating that women's life path from the innocence of a young girl, to the complacent spring breeze of maturity, and then to the shattered ideals after the passing of youth.

The Western Electric Model 500 phone was redesigned from the Model 302 phone. The phone, designed by designer Henry Dreyfuss, was popular for its extreme usability and is still in use today. 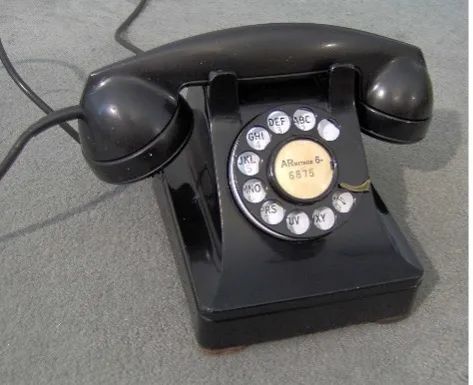 Compared to its predecessor, the Model 302 phone, the Model 500 phone has two major design changes: the handset and dial pad. 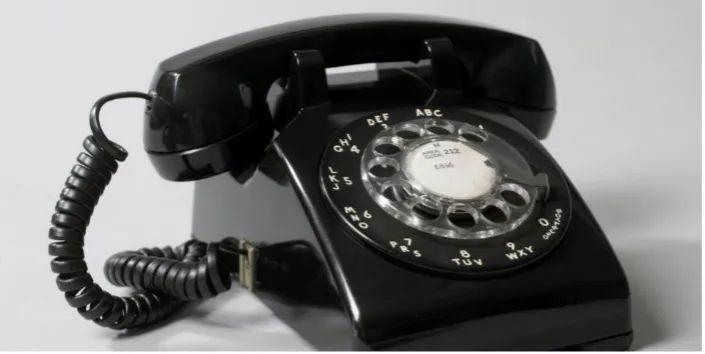 The Model 302 phone's earpiece is triangular, which makes it easy to hold and looks good, but people can't use it when they're in a hurry—the triangular earpiece rolls over one's shoulders. The Model 500 phone fixes this huge bug, with a redesigned handset that allows people to naturally rest the handset on their shoulders, freeing up their hands for other things. 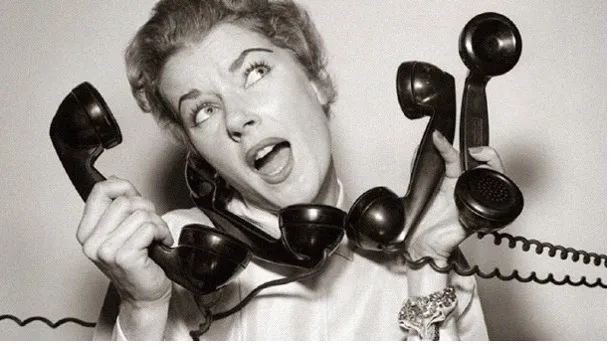 The dials on the Model 500 have also been redesigned to reduce letter wear. The original direct printing and the letters on the dial were changed to be next to the dial, and a new double-layer injection molding process was adopted. This design avoids the wear and tear of the letter marks after long-term use, and also allows people to see the position of the letters when the dial is rotated, speeding up the efficiency of dialing. And the white dots in the center of the hole on the dial provide a visual aid. According to Henry Dreyfuss, these simple marks allow users to dial 0.7 seconds faster. 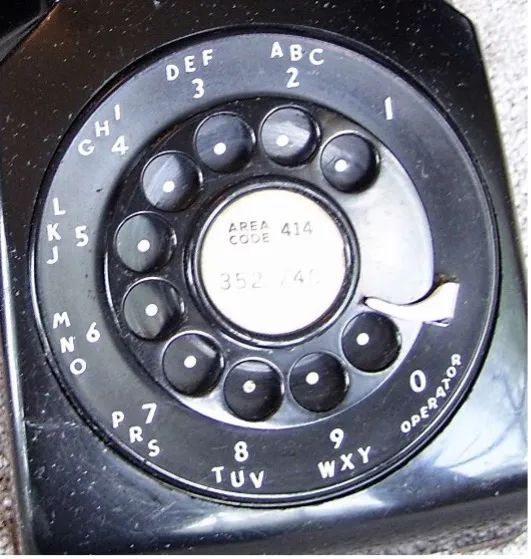 The dial pad of the Model 500 phone