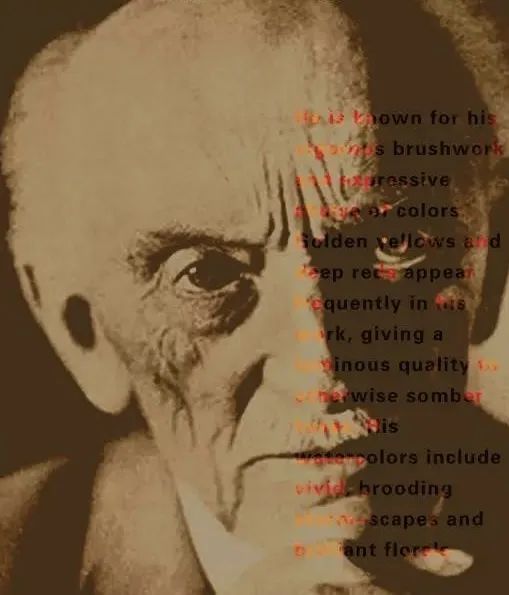 Emil Nolde (1867-1956), German oil painter, printmaker, and one of the representatives of Expressionism. His real name was Emil Hansen, and he was born in Nord, a village on the border between Germany and Denmark. In 1906, Nolde joined the Bridge Society. Through concise forms and enthusiastic colors, he intertwined nature, primitive power and delicate inner emotions on the picture, and expressed it in a unified and harmonious manner. He is a painter who can express people's emotions with colors, just like playing loud music with colors. As he himself said: "Colors are my notes, used to outline harmonious and contradictory sounds and chords."

The bright color treatment in his paintings is inspired by Impressionism, pursuing a cold and burning emotional expression in his works, projecting his subjective emotions. The pulsating intense colors in the picture, almost a primitive indulgence, lead people into a world of turbulence and unease. His Autobiography, published from 1931 to 1934, is an important study on the modern art of the German Empire, and he himself is considered a pioneer of the German Expressionist movement. 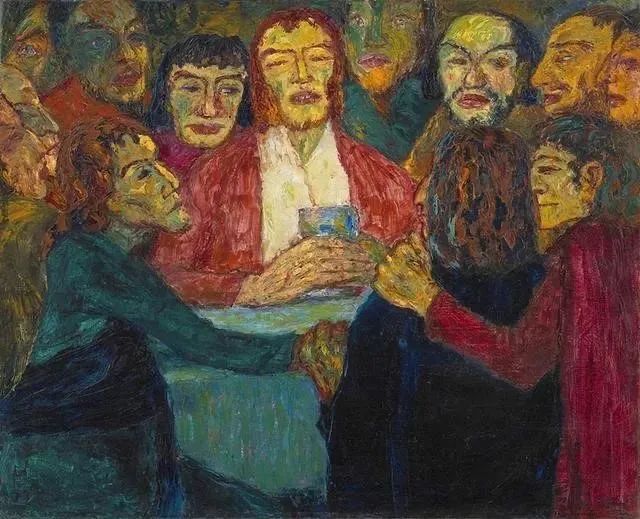 "The last Supper" is now in the Copenhagen National Gallery. It is an oil painting with a very scary atmosphere, showing an ancient religious theme: in the center of the picture is the image of Christ, surrounded by his disciples, all The images are tightly packed into this illusory frontal space. These images have been deformed or exaggerated by the painter, and they look like skeletons and masks, and they are ghostly and chilling. The red of Christ's hair and the figure's clothing shone like a torch in the shadows of the background, and the yellow-green of the figure's face contrasted with it. The turmoil and frenzy brought by red is complemented by the depression and depression brought by yellow-green, thus strengthening the turbulence and ominous feeling of the picture. The sense of impending disaster is almost unbearable here. In this painting, the painter has brought the emotional expression of color to a certain extreme. Nolde expresses the painting spiritually with mystical and symbolic expression. 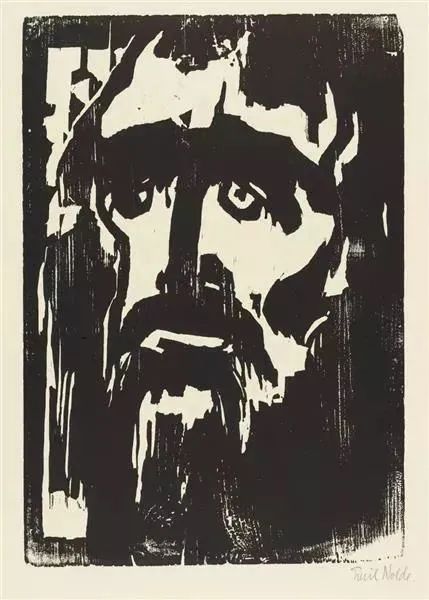 This woodblock print is now in the Kunsthalle of Düsseldorf, Germany. The "prophet" in the painting is depicted by Nolde as the traditional "Man of Sorrows" of Christ. The Sufferings of Life draws heavily on the expressive style of the German Renaissance artist Mathis Grunewald (1480-1528). The title of the work suggests that the Prophet may be the artist himself, announcing the arrival of a new world, suffering and oppressed for his ideals.

Ray-Ban Original Wayfarer Sunglasses are the most recognizable and classic styles in the Ray-Ban family. Introduced in 1952, like many of Ray-Ban's other eyewear styles, Wayfarer glasses are simple in design and easy to match. Destined to be a classic, the collection was instantly sought after by the film industry, big-name stars, musicians, artists and fashionistas. 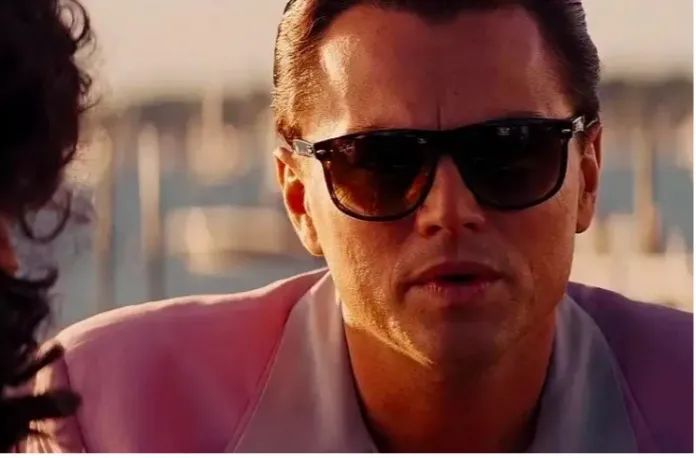 Marked by an unconventional spirit, the Ray-Ban Wayfarer Folding Classic reinterprets the function of sunglasses: wear it, fold it, unfold it, wear it again, and its iconic shape is compact, practical, portable and foldable, always stylish design language. 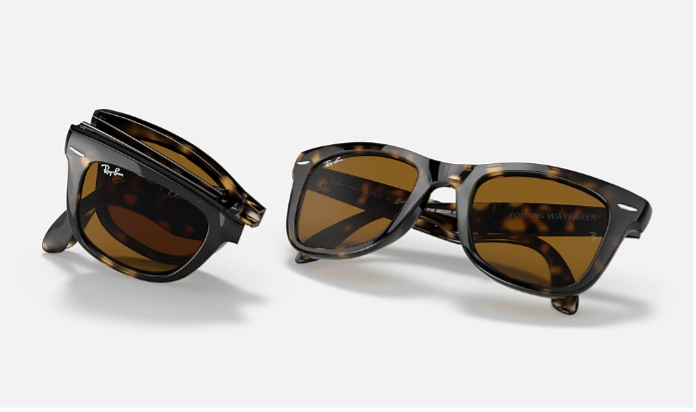 The shading effect of the Ray-Ban Wayfarer has always been talked about. It should be mentioned in particular that the lens treatment technology of this sunglasses is crystal green lenses. The solid-color lenses began in 1937. Provides you with the ultimate in clarity, comfort and protection; while absorbing 85% of visible light and blocking most blue light, it provides excellent color contrast for greater visual clarity and more "natural vision". 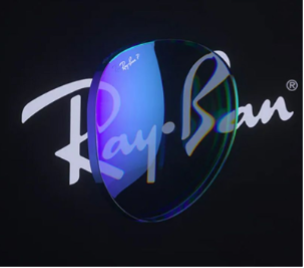 In modern times, in addition to maintaining its consistent iconic sunglasses frame, wayfarer also provides a wealth of personalized customization services, and is equipped with a variety of lens treatment technologies to choose from, including crystal green lenses, polarized lenses, and crystal gray. Gradient lenses and reflective blue lenses in crystal green.