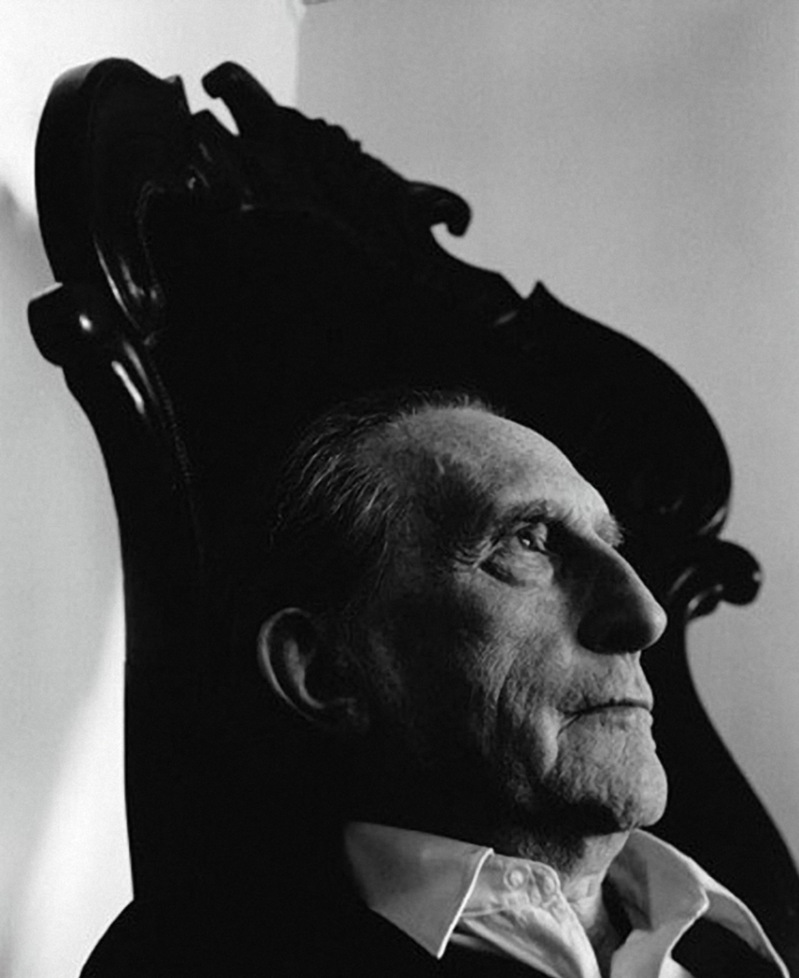 Marcel Duchamp (1887-1968), a representative of Dadaism, an outstanding art master in the 20th century, known as the "father of conceptual art", has an extremely important influence on Western modern and contemporary art. In the 1920s, Duchamp and a group of like-minded artists launched a movement against traditional Western cultural and aesthetic forms, the so-called Dada movement. People often think that Dadaism is nihilistic, and its own goal is to make the world understand that all established values, principles or aesthetic standards have become meaningless under the ravages of the First World War. Duchamp changed the way people looked at art, became the standard-bearer to lead the art of the 20th century, and even influenced the 21st century. His appearance changed the course of Western modern art. It can be said that Western modern art, especially after the Second World War, mainly followed the ideological trajectory of Duchamp. There are only a handful of Duchamp's works, but almost every important work will initiate a major revolution in the art world. 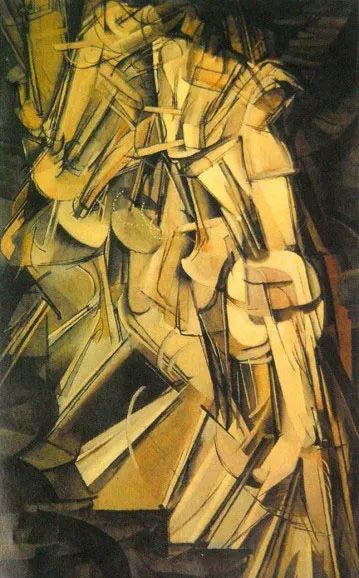 "Nude Descending a Staircase" is a representative work of Duchamp's cubism style. Duchamp sent the painting to an exhibition sponsored by a Cubist organization in Paris in 1912, but it was rejected by the Cubists because it was considered futuristic. This led to a complete break between Duchamp and mainstream art, because Duchamp found that the so-called emerging artists still did not abandon old ideas. Duchamp decided to create freely without carrying too much burden, and gradually started an artistic revolution against art.

According to Duchamp himself, the formation of this painting was inspired by some continuous photos published by French photographers showing physical activity, and he thought of expressing the continuous movement of the body on a still picture. He tried to depict the analytical relationship of the woman in movement, choreographed abstract lines and shapes according to the dynamic figures seen in daily life, and introduced the thematic elements of movement, emotion and personality into cubist painting. Duchamp believed that objects should be created in their own shape rather than as "images" of another object. Therefore, "Nude Descending a Staircase" is not a reproduction of human motion, but the most personal feeling of human beings, that is, the feeling of speed. In 1917 Duchamp was invited to sit on the board of an exhibition founded by a group of independent New York artists. The organizer of the exhibition has issued a statement to the outside world: all works of art that have paid the participation fee can participate in the exhibition. So Duchamp bought a ready-made toilet bowl from a sanitary ware supplier, put the name "R.Mutt" on the bottom, and sent it to the exhibition. However, among the many exhibits, the board of directors rejected "Fountain"'s request for participation - they considered it a sanitary ware and denied its qualifications to be called a work of art. Duchamp immediately expressed his resignation in protest, arguing that these people have no right to so-called censorship of an artist's work. The artistic value of "Fountain" is that it denies the art form that was acquiesced and recognized by the society at that time. The extensive discussion and speculation on the work "Fountain" shows its value, that is, the node significance of art's shift from aesthetic to conceptual.

In a 2007 British art world competition, Duchamp's "Fountain" beat Pablo Picasso's as the most influential work of art of the 20th century.

The Leica M series of cameras started with the Leica M3 and was released in 1954. It was the first camera to combine a rangefinder and a viewfinder, and it was an important milestone in the development of Leica rangefinder cameras. The appearance of the M3 also established Leica's unshakable position in the rangefinder camera. The M3 transcends the original Leica screw-mount camera design, becoming more perfect and more precise, with major improvements in all aspects of mechanical and optical performance. 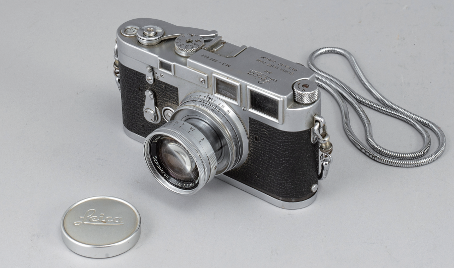 As the first pull-type camera, the M3 greatly improves the speed of changing lenses, allowing photographers to increase the shooting speed to a greater extent, while further reducing the damage rate of the lens screw. At the same time, the M3 also uses a viewfinder that can automatically appear the corresponding frame line for the first time, including 50mm, 90mm and 135mm, and only uses a rotary button to control the shutter speed, including the design concept of the B-door was recognized by many later mechanical camera manufacturers and It has become a major feature of Leica mechanical cameras. 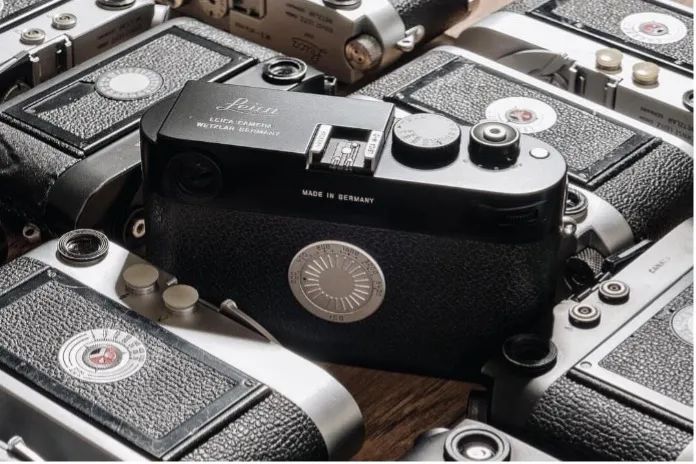 Since the M3, the M4-10, M(240), M10-P and R successively launched by Leica are almost all derived from the evolution and improvement of the design concept of the M3 in 1954. Although the M-series cameras have turned to digital cameras since the M8, the design concept of excellence and meticulousness has continued. The high-quality, expensive cameras produced by Leica have every plane, button, and seam as perfect as ever. Known as "The Legendary Combination of Beauty and Function". 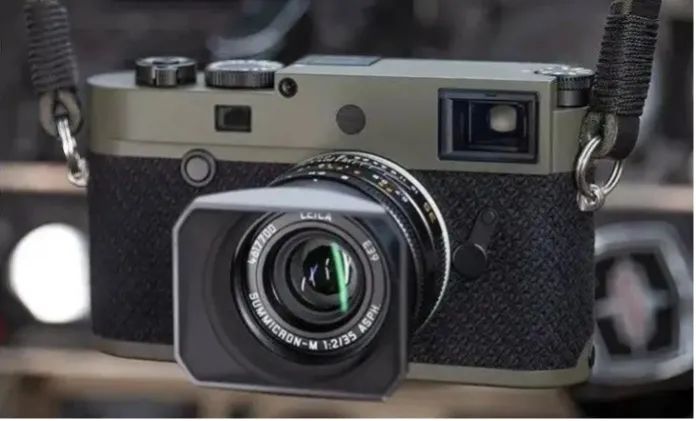