"Premonition of Civil War" & "The Persistence of Memory" 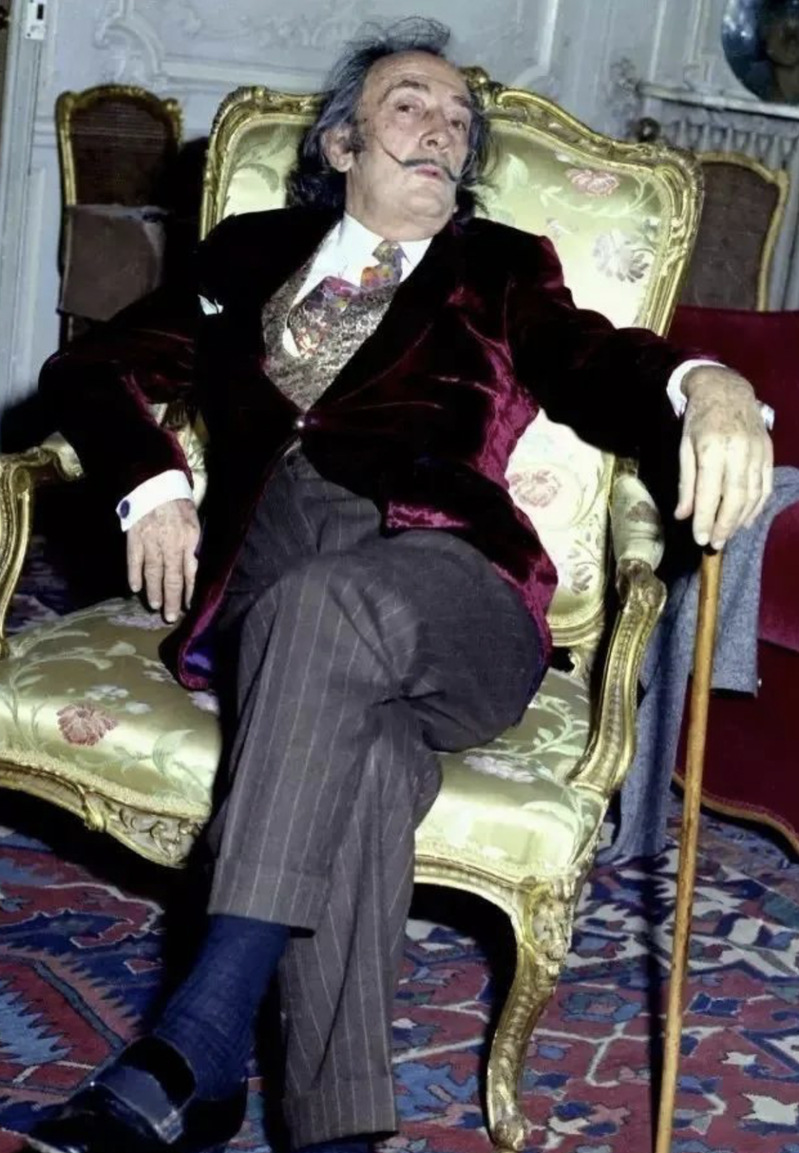 Salvador Dali (1904-1989), born in a small town in Figueres, Spain, is a painter with remarkable genius and imagination, who is good at turning the subjective world of dreams into objective and exciting. Exciting pictures, made a remarkable contribution to surrealism and even 20th century art.

In 1922, Dalí came to Madrid to study at the Real Academia de Bellas Artes de San Fernando. There, Dalí's paintings set him apart, exploring Cubism in his work and attracting the attention of Federico Garcia Lorca, a prominent figure in the Spanish art world.

His talent was first shown at the 1925 Barcelona exhibition. At the 3rd Carnegie International Exhibition in Pittsburgh in 1928, the exhibition earned him international fame, and the following year he had his first solo exhibition in Paris. At the same time, he also joined the surrealist genre led by Andre Breton, a former Dada member.

Dali's life is full of legends. In addition to his paintings, his writing, eloquence, movements, appearance and beard all left a confusing impression on those who admired him. An eclectic mix of artistic styles in his youth, Dalí showed extraordinary skills as a painter, which is linked to his studies of fine arts in Madrid and Barcelona. At the end of the 1920s, his painting matured, and two things had a great influence on him: one was his discovery of Freud's important work on subconscious imagery; ideologists, a group of artists and writers striving to demonstrate that the human subconscious is a "bigger reality" than reason. 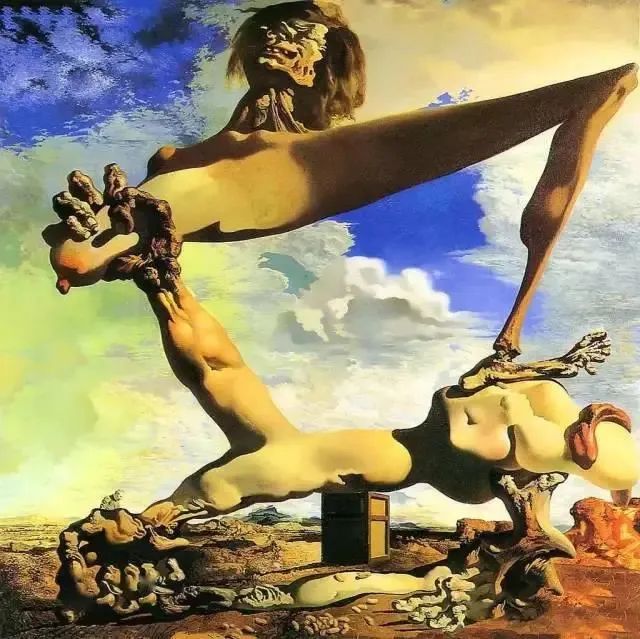 In 1937, the fascist air force carried out an experimental bombing of Guernica, the important Basque town in northern Spain, which was a tragedy that shocked the world. Just a year before, Dalí had a keen premonition of the coming of the Spanish Civil War, and immediately created this Premonition of Civil War. This work is a representative work of Western surrealism. The artist used delicate brushwork to draw the dismembered human body, filled the picture with a frame-like structure formed by the continuous human body, and used the blue sky and white clouds as the background, indicating that the crime was carried out in broad daylight.

The painter used this to symbolize the horror and bloodshed of war, like a bloody, bloody, terrifying nightmare. The main image in the painting is an absurd and terrifying image of the human body that has been dismantled and reassembled. Objects resembling human internal organs are piled up on the ground. All of this is drawn in a realistic manner, with a realistic effect. But this is obviously not the real world, but a bizarre and terrifying scene that appears when people have nightmares, like the shadow of the civil war that shrouded the Spanish territory at that time. In this sense, the work is an indictment of an unjust war. 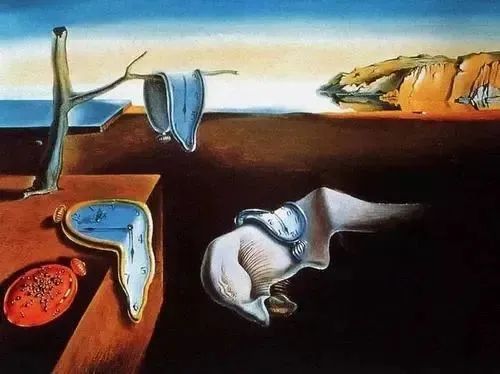 The Persistence of Memory

"The Persistence of Memory" is very typical of Dalí's early surrealist style. The picture shows an empty beach, on which lies a monster that looks like a horse but not a horse, and its front again looks like the remnant of a human head with only eyelashes, nose and tongue in an absurd combination. There is a platform beside the monster with a dead tree growing on the platform. And the most amazing thing is that several of the clocks that appear in this painting have become soft and malleable things, they appear floppy, or hang on branches, or rest on platforms, or drape On the back of the monster, it seems that these clocks made of hard materials such as metal and glass have been worn out for too long, so they all loosen.

Dalí admits that in "The Persistence of Memory" he expresses a personal dream and hallucination revealed by Freud, indiscriminately, and records his own as precisely as possible. The subconscious mind, the result of every thought in one's own dreams. In order to find this surreal hallucination, Dalí went to a mental hospital to understand the consciousness of the sick, believing that their words and actions are often an intuitive reflection of the subconscious. Dalí uses his skilled craftsmanship to carefully depict those bizarre figures and details, creating a hallucinatory sense of reality, allowing the audience to see a bizarre and interesting sight that is simply not seen in real life, and experience the mental patient. A form of liberation from the real world order.

The predecessor of the Vistoe606 frame was the RZ 57. As a firm practitioner of modernism, Rams was deeply influenced by the M 125 system designed by Gugelot and the ESU cabinet designed by the Eames couple, and conceived a more versatile RZ 57 system design. 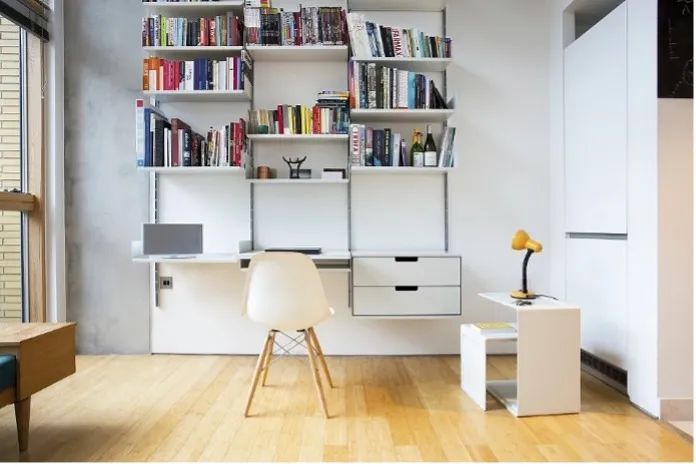 The core structural component of the RZ 60 is the aluminum bar with an E section. The E-shaped structure is simple and mysterious. Any side holes can be combined with screws for various fixings, fixing itself to the wall, and fixing the main load-bearing parts of the frame and various accessories on the E. The aluminum drawing process, which was becoming more and more mature at the time, brought extremely high precision and relatively low cost to the production of E-shaped strips. 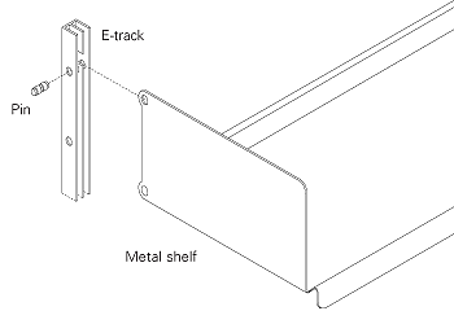 In 1970, Rams added an X-shaped tube structure design, using the same aluminum drawing process, with the use of E-shaped strips, so that the whole system can stand independently of the wall. The RZ 60 was also renamed the 606 Universal Frame System that year. In the following years, the accessories of 606 have gradually become fuller. In addition to the original shelf panels made of bent steel plates, the drawer combination with matte lacquer surface, there are also cabinets with sliding and folding doors, office countertops, and Braun. The company's tailor-made stereo system installation components and speakers, and more. By 1980, there were more than 150 combinations of 606 listed in Vitsoe's catalog, which became the mainstay of the company's products, collected by many well-known museums around the world, and won numerous awards.