"The Betrayal of Images"

René François Ghislain Magritte (1898-1967) was a Belgian surrealist painter whose painting style had obvious features of symbolic language. Magritte studied painting at the Royal Academy of Fine Arts of Belgium in Brussels as a youth, and in 1919 he became interested in Futurism and Orphic Cubism. Influenced by the Italian painter Giorgio de Chirico, he began his exploration of the surrealist style. Magritte held his first solo exhibition in Brussels in 1927, but was met with a great deal of insulting criticism. Depressed by this failure, he moved to Paris, where he joined the ranks of the Surrealists. Magritte's works were exhibited in New York in 1936, after which he held retrospective exhibitions at the Museum of Modern Art and the Metropolitan Museum of Art in 1965 and 1992 respectively. 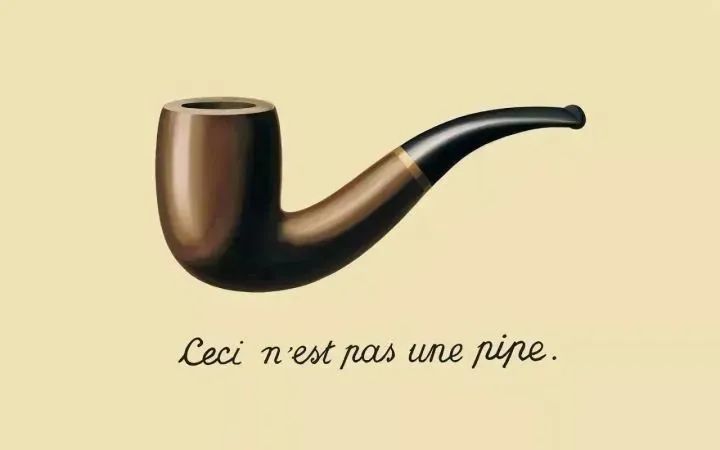 The Betrayal of Images

"The Betrayal of Images", created in 1929, is an important work of Magritte. The picture is a very intuitive painting of a pipe. The visual information it conveys is very clear. However, it is also amusingly written in French at the bottom of the picture. "This is not a pipe". Of course, this is common sense, everyone knows that it is not a pipe, it is a painting, only its content symbolizes a pipe, and no one will argue its rationality. The painting is often used to explain surrealist ideas and is frequently used in publishing and teaching. 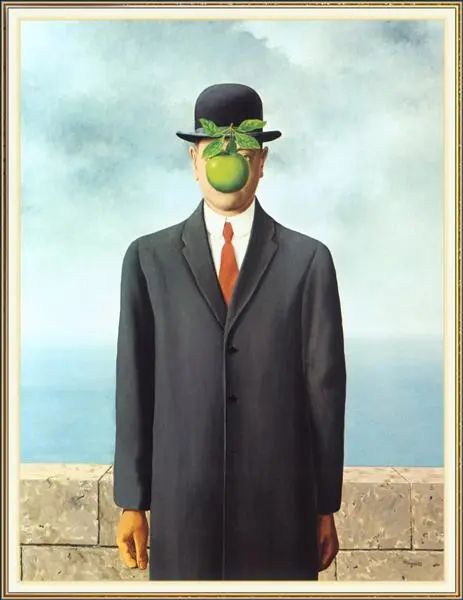 The Son of Man 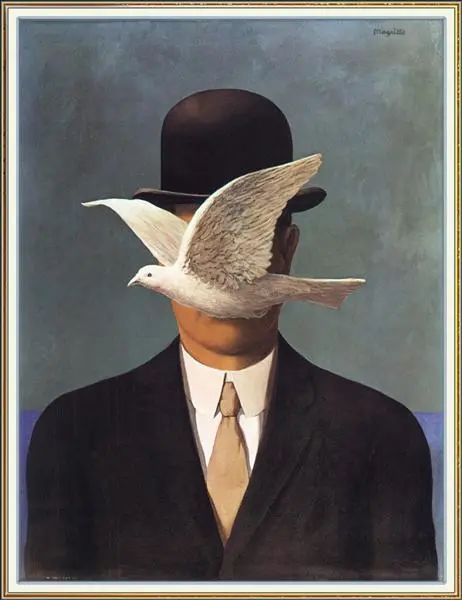 Man in a Bowler Hat

Since the 1960s, Magritte's work has attracted a high level of public interest and has influenced Pop Art, Minimalism and Conceptual Art. His expressive form of combining close-up and long-sight views through paper-cut-like techniques is different from the thinking logic of ordinary visual experience, forming Magritte's unique personal style. After appreciating the two works "The Son of Man" and "Man in a Bowler Hat", the attentive audience will surely find that he likes to change some details in the same scene, so as to create multiple paintings with the same content, reflecting the original With fantasy, life and death, absurdity and irony, experiences that transcend multiple consciousnesses. This is also one of Magritte's main styles, ingeniously giving this expressive world a poetic mystery.

David Brewster was a nineteenth-century Scottish scientist. He really enjoys watching a horror drama show called "Phantasmagoria", which uses Magic Lantern to immerse the audience in a multi-sensory experience of fear and fantasy. The peculiar experience got him thinking - how do these tricks use the human senses?

Decades later, he invented the stereoscope—a handheld device that creates a 3D imaging effect from two flat images. Using this technology, people can view the scene in the film from a stereo perspective. 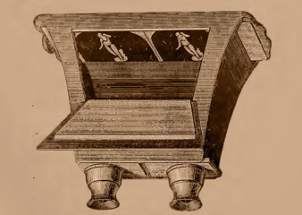 The Persistence of Memory

In 1962, based on David Brewster's stereoscopic principle, African-American designer Charles Harrison designed a new generation of View-Master 3D glasses - Module G. Unlike previous older models, the Model G is no longer aimed at ordinary adults, but as a toy for children. In order to make this change, the Model G has switched to lighter plastics, reducing weight, and the accompanying film reels are mostly toys and cartoon images, rather than landscape photos, to suit children's preferences. The method of use is also very simple: just insert the film reel and you can see the 3D image. This simple toy has won the favor of the market, selling more than 4 million copies. 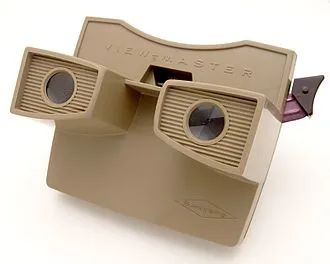 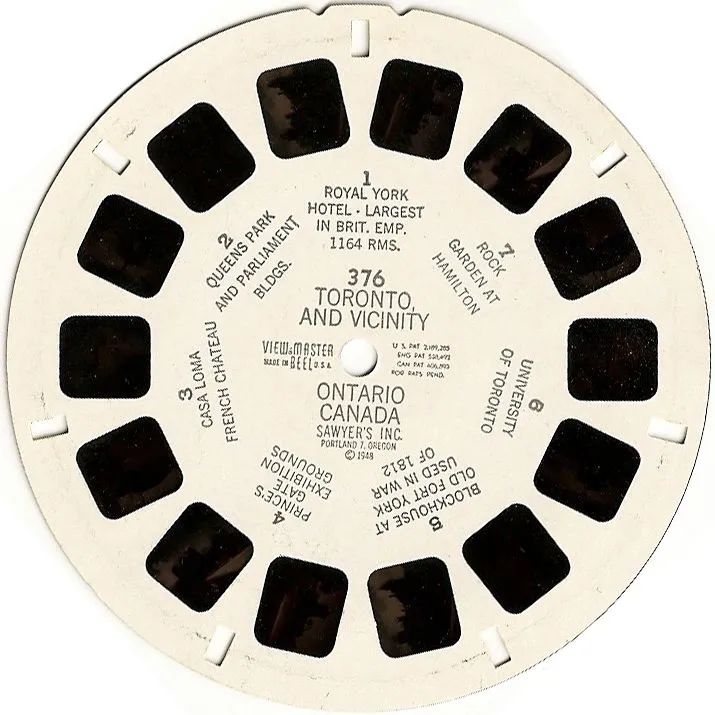 A similar principle gave birth to a new product, VR glasses, half a century later. From stereoscopes to virtual reality technology, people have realized the leap from static photos to dynamic images, taking another step on the road of "creating reality". 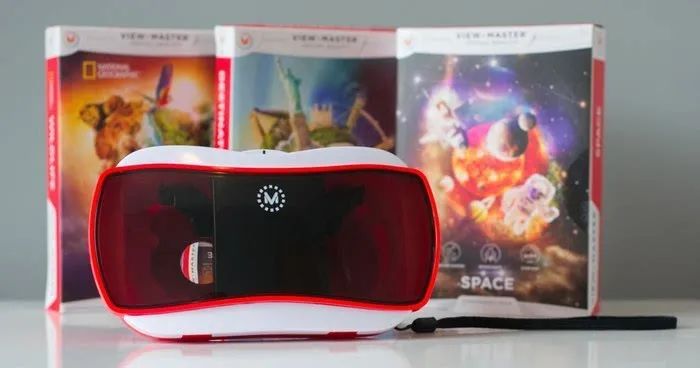