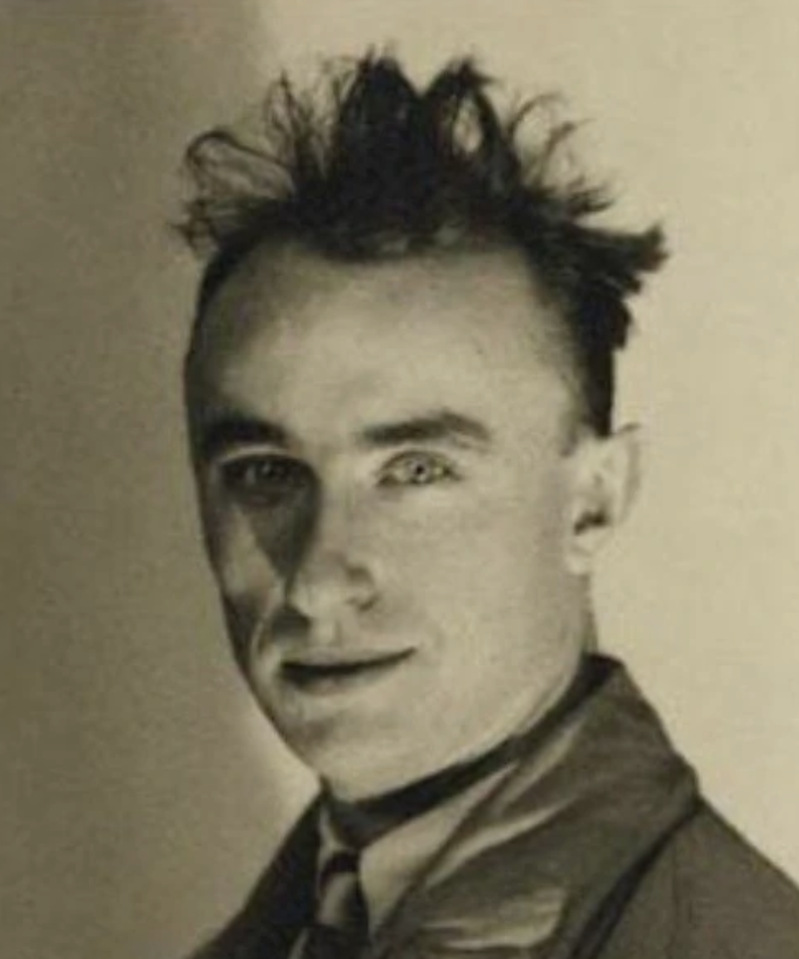 Yves Tanguy (1900-1955), born in Paris, France, was an important surrealist painter. Tangji's father died when he was eight years old, and he lived with his mother with relatives for more than ten years. In 1918, at the age of 18, Yves Donkey was drafted into the army and served in the army until 1922. After leaving the army, Donkey returned to Paris, where he tried various jobs to make a living. By chance, Yves Tanguy came into contact with the works of the painter Giorgio de Chirico, which left a deep impression on him. Knowing that he lacks professional training, Yves Tangy is determined to become a painter. Later, through the introduction of his friend Jacques Prévert, Tanguy met the poet André Breton. After that, Tangkey began to create, and soon formed his own unique painting style. Yves Donkey was married twice in his life and moved to Woodbury with his second wife and became a U.S. citizen. Yves Dongene died of a stroke in Woodbury on January 15, 1955. 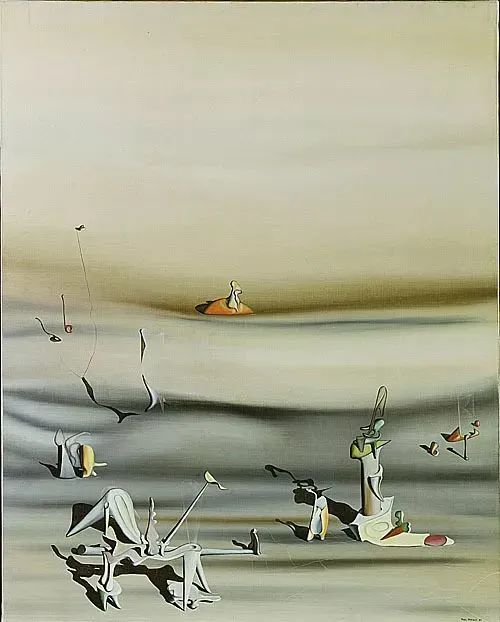 We were fortunate enough to see this surreal painting "Jour de lenteur" in the "Voice of All Things" exhibition in the Centre Pompidou Collection held by the West Bund Art Museum. The introduction to the work reads: "Yves Tanguy worked tirelessly to paint these landscapes full of cartilaginous shapes and anthropomorphic objects until the very end of his life." Salvador Dalí) has the same effect, the surreal spiritual world is full of desolation and nothingness, which to some extent reflects the truth and absurdity of the human world. 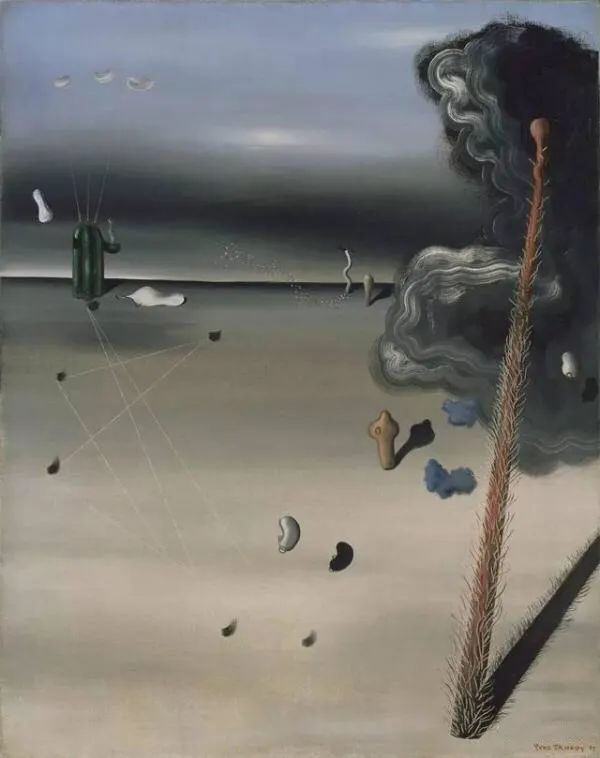 "Mama, Papa is Wounded!" is one of his most famous works, a grey-blue painting depicting a mysterious wasteland, expressing the anxiety of the post-World War I world. Talking about his artistic process, he said: "The painting develops before my eyes, with surprises along the way. Formally because of this, I have a feeling of complete freedom, so I can't pre-form a Plan or make sketches."

The Olivetti Lettera 32 was one of the most portable typewriters of its time. The compact size of the whole machine is 34cm wide, 35cm long and 10cm high, which makes it easy for users to carry it. Of course, the premise is that it can withstand a weight of 5.9 kg. Despite its hefty weight, the Lettera 32 typewriter was loved by many writers, journalists and students, including the well-known American writer Cormac McCarthy. 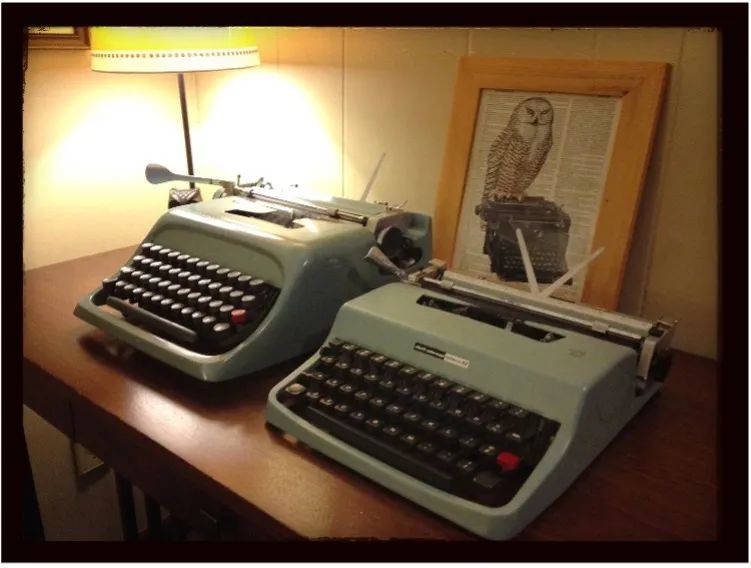 Unlike other portable typewriters, the Olivetti Lettera 32 isn't designed for occasional use, it's aimed at professional writers. Under the delicate mechanical structure design, every key can be triggered with amazing sensitivity, allowing users to have an extremely smooth typing experience.

The small size also brings certain compromises, such as the extremely thin space bar. At the beginning of use, users often need to deliberately find the position of the space bar. But after a period of familiarity, even in a relaxed state, users can naturally put their thumbs on the space bar. 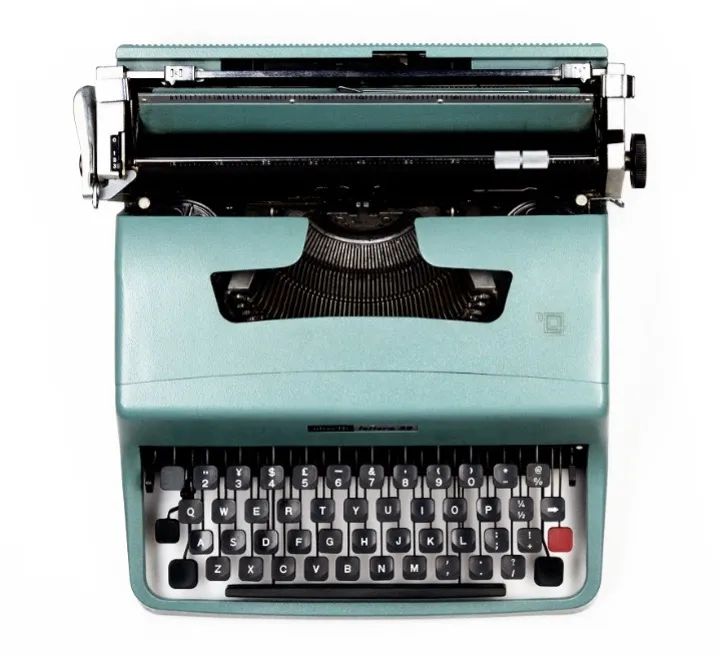 In terms of appearance, designer Marcello Nizzoli chose a low-key turquoise as the color of the shell. The typewriter as a whole presents a brisk and unassuming temperament. Therefore, the Lettera 32 can be easily integrated into various use environments, allowing users to concentrate on writing without being disturbed by the typewriter itself.

While typewriters have been replaced by personal computers, the Portability and ease of use of the Lettera32 have made it a timeless classic.